GET UPTO 65% OFF ON WEB HOSTING! CLAIM NOW![drpcoupon name= "BESTOFFER" exclude="name, expiration, coupon_used, description"][drpcoupon name= "BESTOFFER1" exclude="name, expiration, coupon_used, description"]
You are here: Home / Blog / What is Server Virtualization? What Are Its Benefits 2021 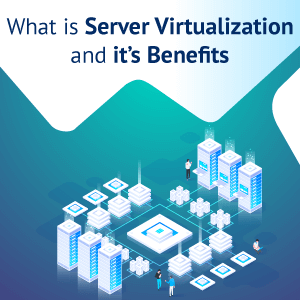 Virtualization is not a new concept, and many companies use the process to reap benefits like energy saving, desktop provisioning, increased uptime, better disaster recovery, and reduction in physical servers.

Virtualization means that a specific piece of hardware is not tied-up to definite physical hardware. Also, with server virtualization, multiple virtual workloads can occur at once in the same machinery.

What Are The Advantages of Server Virtulization?

Being ahead of the competition is the need of the hour, especially if companies want to scale their business and grow in the online space. From adopting new technology to reducing the overhead costs to avoiding free web hosting, there is a lot that companies can do that can help them to boost their revenue. Thus, one such way is to improve its IT infrastructure by shifting to server virtualization, which is an economical option in the long run. So, let’s check out what is server virtualization and find out about its benefits.

A. What is Server Virtualization?

Are you an admin of the system where users need to separate from the original server and one another? Then use server virtualization, as it is the most effective and affordable way to create private servers.

With the help of the virtualization software, you can divide or partition the physical server, so it appears as several different virtual servers.

It lets you use the process in different ways rather than one dedicated server. It also helps to combine various operating systems on a single server.

There are three main types of server virtualization, namely:

B. Role of Virtualization in Cloud Computing

Make use of these HostGator hosting promo codes to buy Cloud hosting today!

Amazon virtualizes the physical servers and rents out the resulting RAM and CPU as computing resources to the business.

These are mainly companies that deploy Cloud-native applications.

The virtualization process works when you start your host machine and use the virtual manager to separate the physical hardware to make different emulated computing resources.

If you opted for AWS service, you would rent the emulated RAM and central processing unit to drive your application.

Different types of virtualizations can be used with Cloud computing.

With the Cloud, you’ll be looking at creating an online network without connecting to the virtual private network.

With the Server virtualization process, you’ll be able to enable deployment and system provisioning in no time, as it allows you to clone an existing virtual machine.

Companies that opted for virtual environment wince at the process of waiting for servers to arrive and then waiting for the operating system to install.

Also, the more physical servers you install, the more you need to spend on cables and racks.

Thus, data centre virtualization is the best way to keep up with the pace of competitors and also manage the data resources more efficiently.

Further reading: Why Does the Hosting Server Location Matter For SEO

Moreover, having a few physical servers also means less management and maintenance. If your company switches to virtual machines from one single server than that’ll help in saving the cost of power and cooling both.

Plus, lesser physical servers means less hardware, so it does save added operating costs.

When the physical servers are few, it saves time to manage or maintain them. This can especially benefit the IT staff as they can focus on other important tasks like raising revenues and driving new business initiatives.

The overall efficiency will go up, as all the virtual servers will produce the same output as a single physical server. Server virtualizations can also help to bring many other positive transformations along with increased productivity.

Server virtualization has the ability to move a virtual machine from one server to another one rapidly. It backs up the data efficiently, as your company can create a replication site.

Many enterprise virtualization platforms – that contain software – help to mechanize the failover during any disaster. The software also allows real-time testing to test a disaster recovery failover.

You can call this as your data-centres fire-escape plan. If any disaster occurs, then your infra is already set-up to take the necessary measures for a safe and swift recovery. In short, if the data crashes with one entity, there is absolutely no fear of data loss.

5. Cuts Down on Energy Consumption

Significant energy cost savings is one of the main benefits of server virtualization. The migration of a physical server to virtual machines allows you to consolidate onto fewer physical servers.

The power cost is reduced, which means you’ll be going green. That’s especially important given the current trend towards green IT innovation and implementation. The server consolidation process reduces energy costs by up to 80%.

The best part is’ it can power down all the servers without affecting the users or applications.

The virtualization of servers is beneficial for the computing environment and business set-up. It reduces the costs in many different ways, and it reduces the workload of your IT team.

By virtualizing the servers and encapsulating the applications, you’ll be able to extend its life. It will also help you to maintain performance and get rid of your old hardware. Thus, if you are still waiting to adopt the Cloud virtualization, then it is about time you make a shift.

Want to purchase a dedicated server? Use HostGator Discount Coupon to get a massive discount! 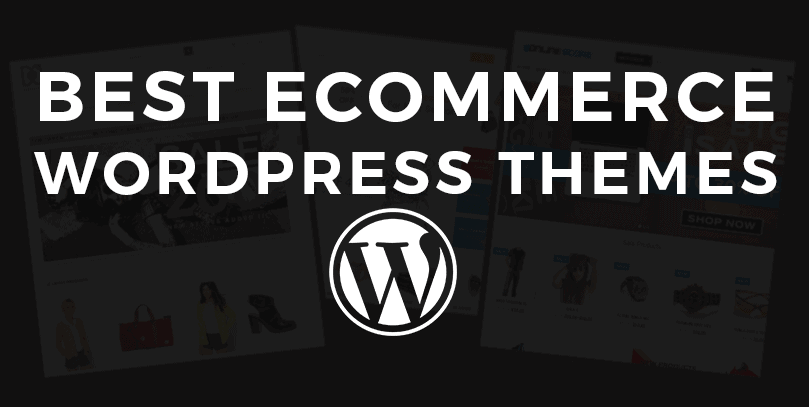 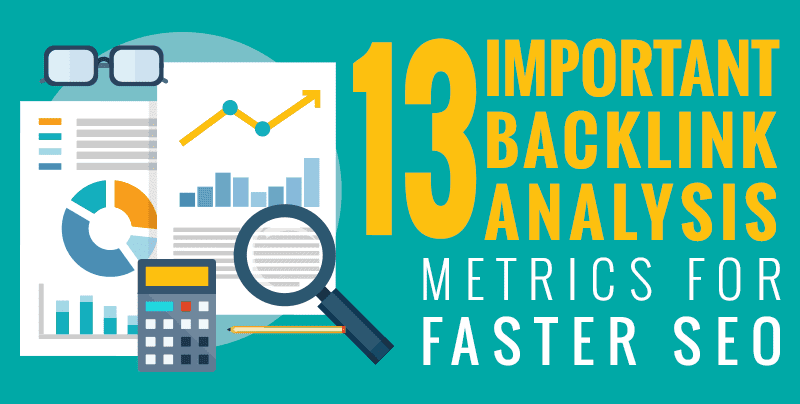 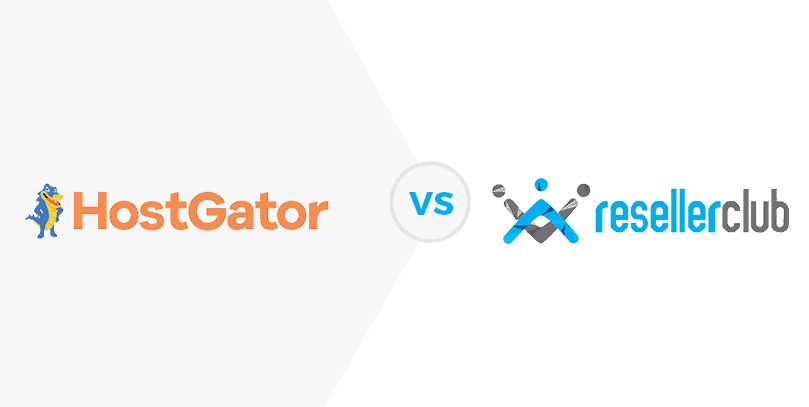 HostGator vs ResellerClub – Which Web Host to Pick?

Sudhir Bhushan is a Tech & Social enthusiast. He is also a Web Entrepreneur by Profession and loves to write about the latest trends in Social Media & SEO. You may follow him on Twitter